Raggari Films Ltd is an independent tv and film production company based in Helsinki, Finland. The company focuses on producing international documentary films, tv series and short films written and directed by women. Raggari Films is a place for visionary female film-makers and rebel-like directors to find the support and encouragement they need to tell their stories. We proudly do our part in driving equality in the film and tv industry.

Raggari Films was founded by Minna Dufton who serves as Executive Producer and Chief Creative Officer.  Minna was selected as one of the 50 Producers To Watch for MIPTV/MIPDoc 2020.

Minna Dufton, the woman behind Raggari Films Ltd, is a broadcast media professional, an award-winning journalist and documentarist, published author and mentor to women who aspire to go big and make an impact as film-makers. With her 20 years of experience in TV and film, both in the UK and in Finland, she is seen as an expert and an authority in her field.

Minna Dufton learned her craft by working in big broadcasting corporations such as ITN, BBC and Finnish Broadcasting Company Yle as a Broadcast Journalist, Producer/Director and Screenwriter.

Minna´s mission is to bring complex and inspiring stories to the screen in a healing manner. She wants to empower women to own their inner film-making force. She daily strives towards this by being the fearless director that she is, constantly making the impossible possible.

Raggari Executive Producer, filmmaker Minna Dufton is a passionate storyteller. Her driving force has always been to help female film-makers to speak proudly from their own power, telling their stories from a place of authenticity and vulnerability.

Minna created Raggari Films Ltd to empower and encourage all women in all positions: directors, screenwriters, producers and cinematographers to tell non fiction stories that have the power to move, heal and transform lives.

Minna writes and directs documentaries and reality series, culture, entertainment and factual programmes for all platforms in including broadcast tv, films and online.
“I hope that by bringing complex and inspiring stories from many different female voices that we will both empower the filmmaker and inspire the audience. I hope that I can lead by example. I believe that making the impossible possible is possible for all of us.”
CPD Certified Trauma Aware Professional in Journalism and Media 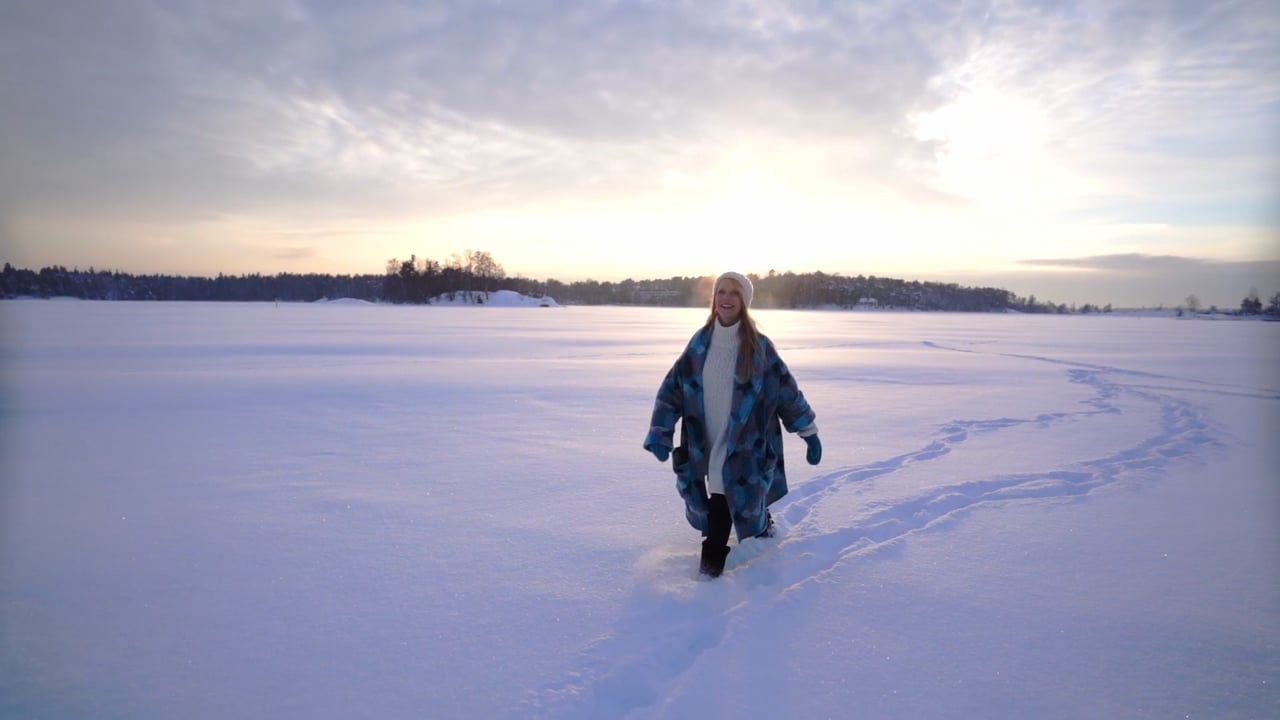 During this time of COVID-19, with great uncertainty, the one thing that we know to be true that everybody needs is great storytelling. With that in mind, we continue to  work on the development of our projects.  We are currently working on:

is an independent feature documentary about Portuguese big wave surfer Joana Andrade who dreams of surfing a 30-metre wave.

The 76-minute 4K documentary started its journey to audience in September 2020 and has since won six international awards. The film is supported by the Finnish Embassy in Lisbon and the city of Heinola, Finland. The film’s sales agent is Escapade Media in Sydney, Australia.

“I believe we all face challenges in our lives and watching Joana face hers in BIG vs SMALL, was an incredibly inspiring experience.” – Minna Dufton

You can follow us on the film’s official Facebook page and by signing up to our Newsletter.

A tRAILER for the film is available here.

To be inspired, read in Minna’s blog how it all started here.

To find out more about our journey, check out the Documentary Business Newsletter.

Minna has made a number of successful tv series and documentaries.

Minna was the screenwriter and co-director of Punkaharjun pojat, a 10-part documentary reality series for YLE, released in November 2021. Production company: Rabbit Films.

If you are interested in supporting Raggari Films or its productions, please contact Minna at minna.dufton@raggarifilmi.com to discuss possible sponsorship and collaborations.

We also welcome applications from investors who are looking to support interesting startups in the Nordics with a strong brand and values, highly experienced and professional team with a proven track record and high potential for global growth.